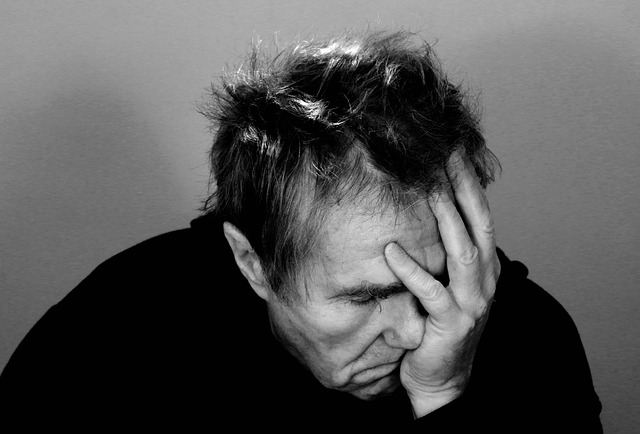 You’ve spent hours perfecting your narrative, finding the right words, weaving the intricate web of plotlines into the fabric of a clever, meaningful, insightful tale, and now, you’ve come to the final pages, the mad dash to the finish, and are completely and utterly lost.

I suppose every write has this moment. Sitting there in front of their story and just can not bring themselves to finish it out of some paralyzing fear of getting it wrong. It is far worse the better and more complex (or longer) your story gets. It’s hard to find the right payoff that settles everything that needs settling a a way that seems adequate.

This is, of course, partially caused by that nagging voice in an artist’s head that tells them “it isn’t good enough”, that they could do better; that whatever they’ve done does not capture the quintessence of what they had set out to accomplish and show. A part of it is also the difficulty (at least for me) to part from all the lovely (and villainous) characters you’ve created. After seeing them go through everything they’ve been through (well… making them go through it) it’s hard not to feel attached to them and wanted, on the one hand, to keep them around, and, on the other hand, give them a worthy send-off.

Another irritating reason for finding those last few paragraphs or pages to be a challenge is how far you’ve come. By this I mean not only the overall word count or how far along the plot, which also makes things harder, but also how far you might have come from the original plan for the ending. The ending should have been something you’ve had in mind since starting the story, since only by knowing where you were headed could you have written anything with a point, but along the way, you might have realized that what you had planned was, in one way or another, insufficient.

You might see your planned ending forced, no longer relevant to the way the rest of the story has developed (since writing is an organic process and changes all the time) or simply that what sounded awesome and poignant a few weeks ago now sounds rather flat and lackluster.

This has happened to me so many times I could right a story about it, only I don’t know how it will end (wink wink, nudge nudge). I sit in front of a short story or a novel and just become frustrated with how anything I write falls flat. I often find myself writing and re-writing endings four or five times before finally settling on something (which I still think is lacking). I believe other are experiencing this same problems, so I just wanted to point out some kinds of endings I found to be especially unworthy of finding their ways to MY stories (it doesn’t mean they are bad by definition, they might fit your story, and that is the point, I suppose; to find what fits):